Well done to all the novices who competed in this year’s Christ Church Regatta.

Both men’s crews raced (and lost) in the first round and the repêchage. The women lost their first race then won their repêchage race and moved on to the second round which they lost.

Unfortunately, the adventure stopped there for our crews, but all showed some awesome determination and some good racing. The men’s A crew lost both their races by only a few meters against very strong colleges, and the women convincingly won their first repêchage race. 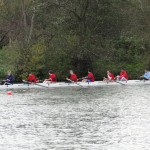 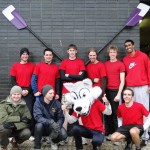 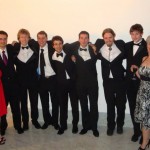 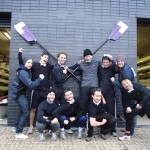 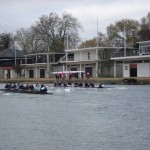 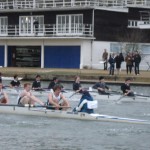