On the 9th of July the “Wolfpack” made the trip to Kingston for a bit of side by side racing experience. The men entered their “Rat and Honour” coxed four while 6 of our women were competing for Osiris and Tethys (the Oxford University openweight and lightweight clubs).

The men won their first heat against Auriol Kensington easily. For the semi-finals they were up against a Russian crew, English RC from St Petersbourg, and Twickenham RC. They didn’t have their best row and finished 4 lengths behind English RC but 4 lengths ahead of Twickenham. At first quite disappointed, they were slightly reassured when they discovered that the Russians had made it to the semi-finals of Henley Royal Regatta the week before. 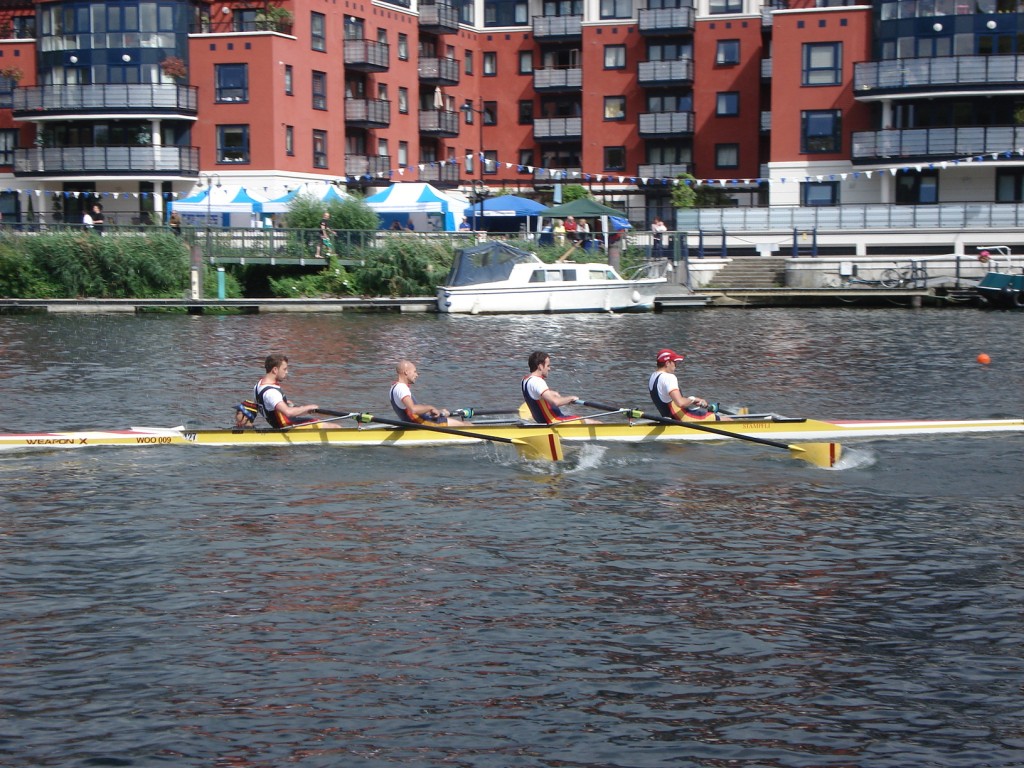 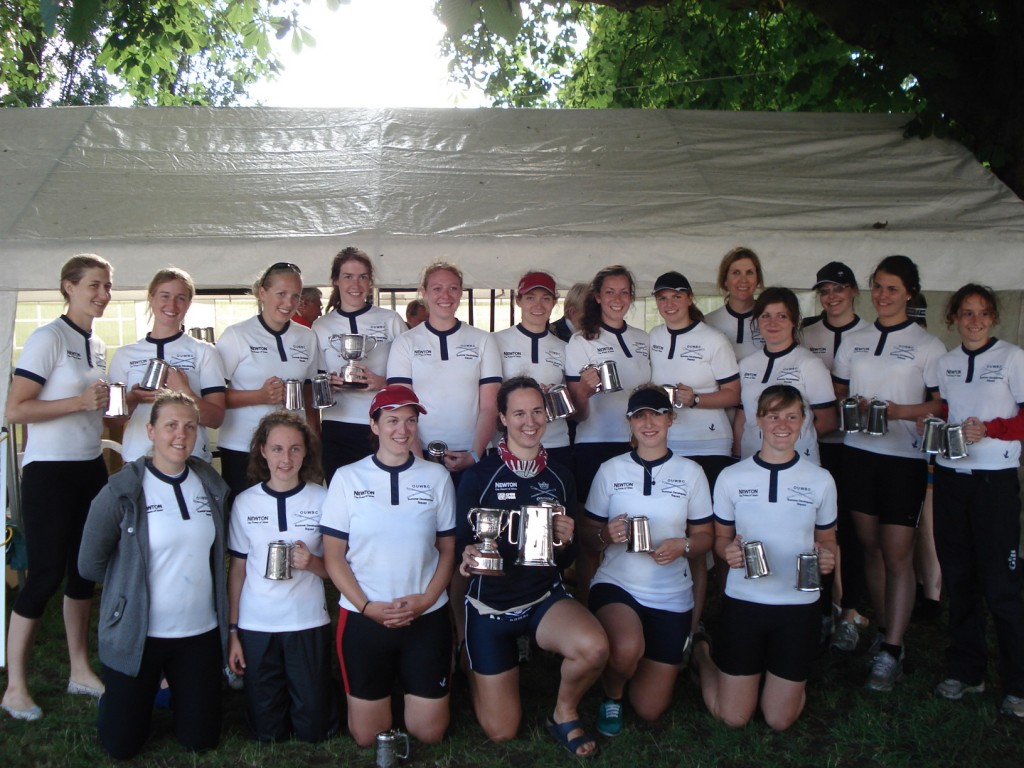