On the 30th of July, 3 Wolfson crews went to Henley for another summer regatta. First to go was the women’s four. They won their semi-final in a good race against Barnes Bridge Ladies. Next was the men’s four, who lost to Thames RC. Despite the result, it was a good experience for the boys and the first external regatta for 3 of them: “We rowed pretty well and I think we can be proud that we pushed them all the way. We’ve also now rowed under Wolfson colours, been (as far as I know) the first non-first-VIII crew to row in Weapon X and performed a tap turn at a regatta so a reasonable list of achievements.”

The next race was the women’s final in the four. Just after the start it became clear that there was a problem with the rudder. The girls had to race the whole 1000m with only one side putting some pressure down. They finished 3rd of their final just 2 lengths behind Maidenhead RC, fighting all the way to the line.

In the afternoon, the women’s eight finished second of their semi-final after Oxford City and in front of Parr’s Priory. Oxford City gained about half a length off the start but Wolfson didn’t give up and ended the race still half a length behind. 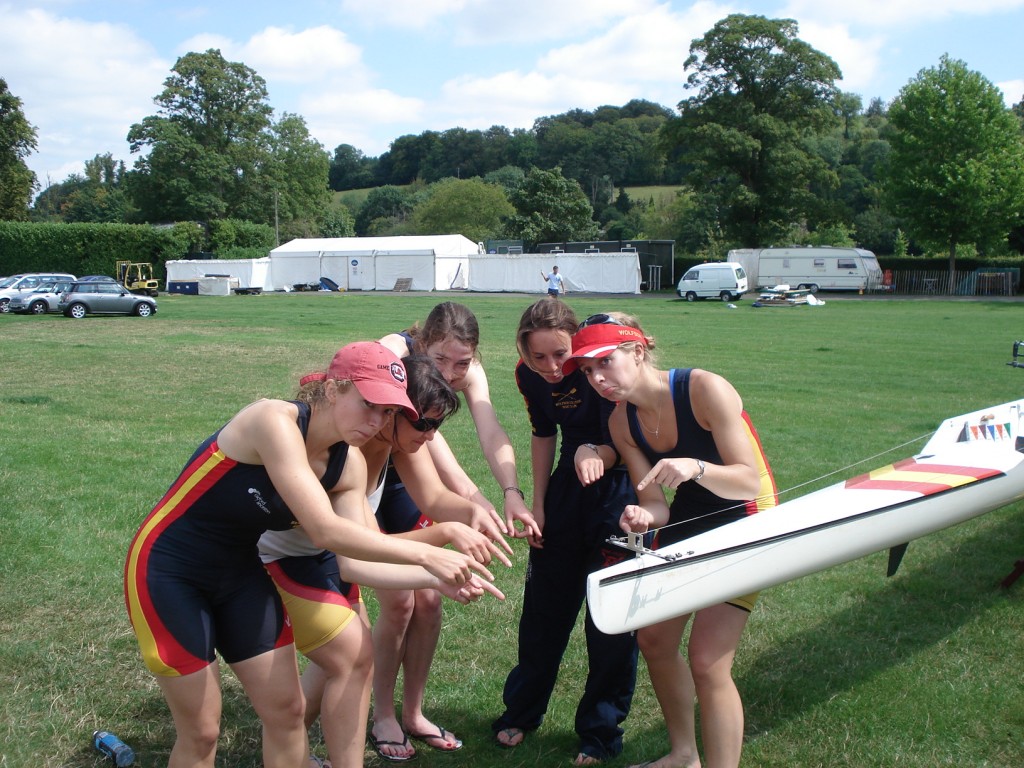 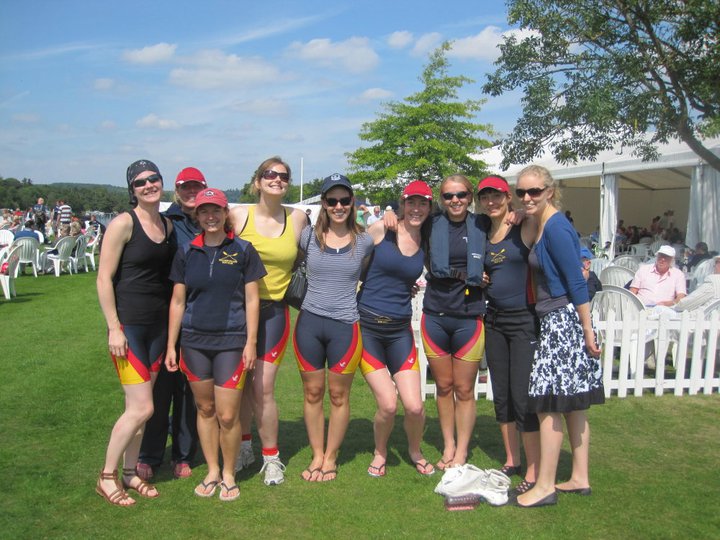 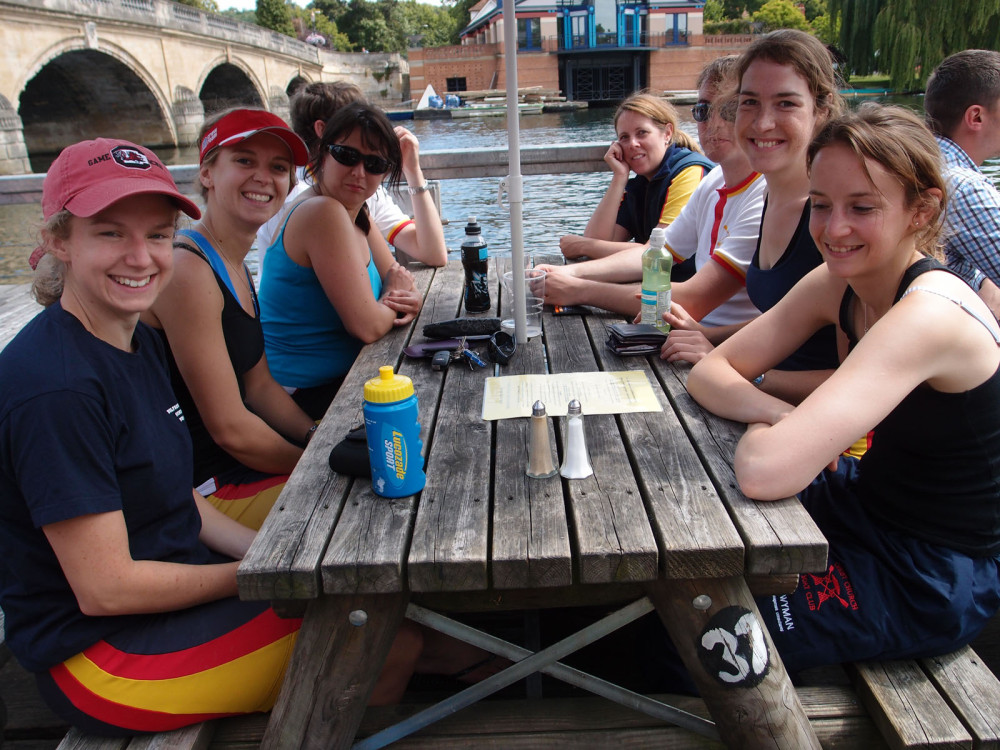