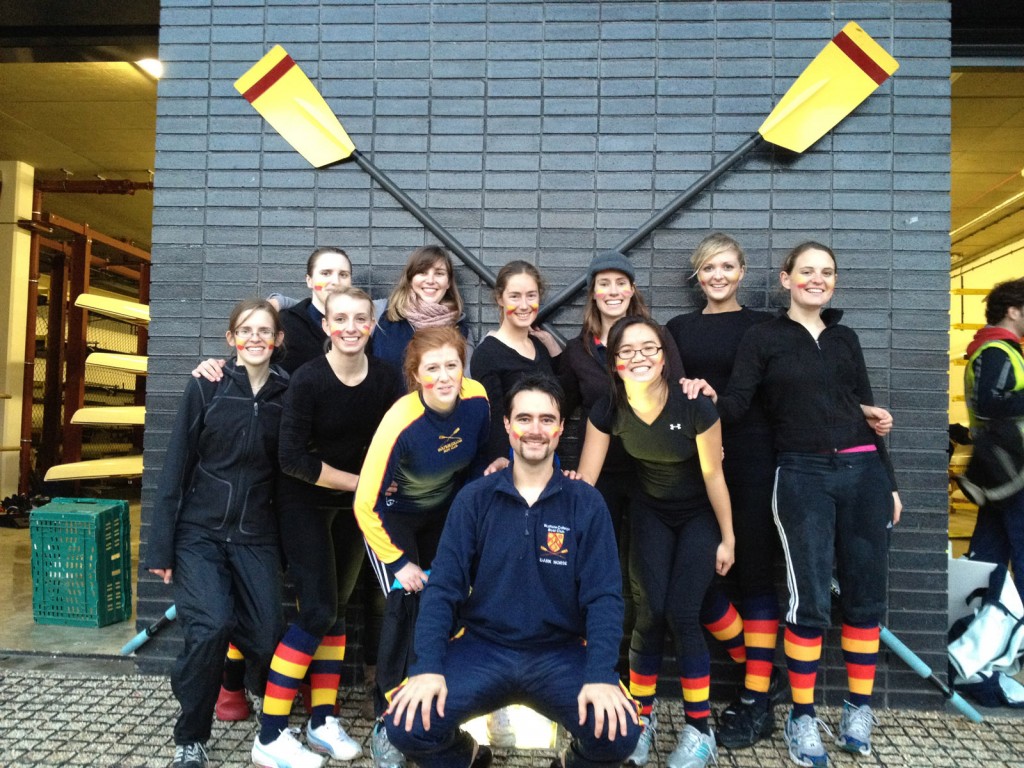 The win was well-deserved for ladies who had shown real dedication to training throughout the Michaelmas term. They knocked off some very strong crews with ease, and it wasn’t uncommon for marshals along the bank to wonder whether they were entered in the novice or senior division. This victory was Wolfson’s biggest novice accomplishment in “living memory.” 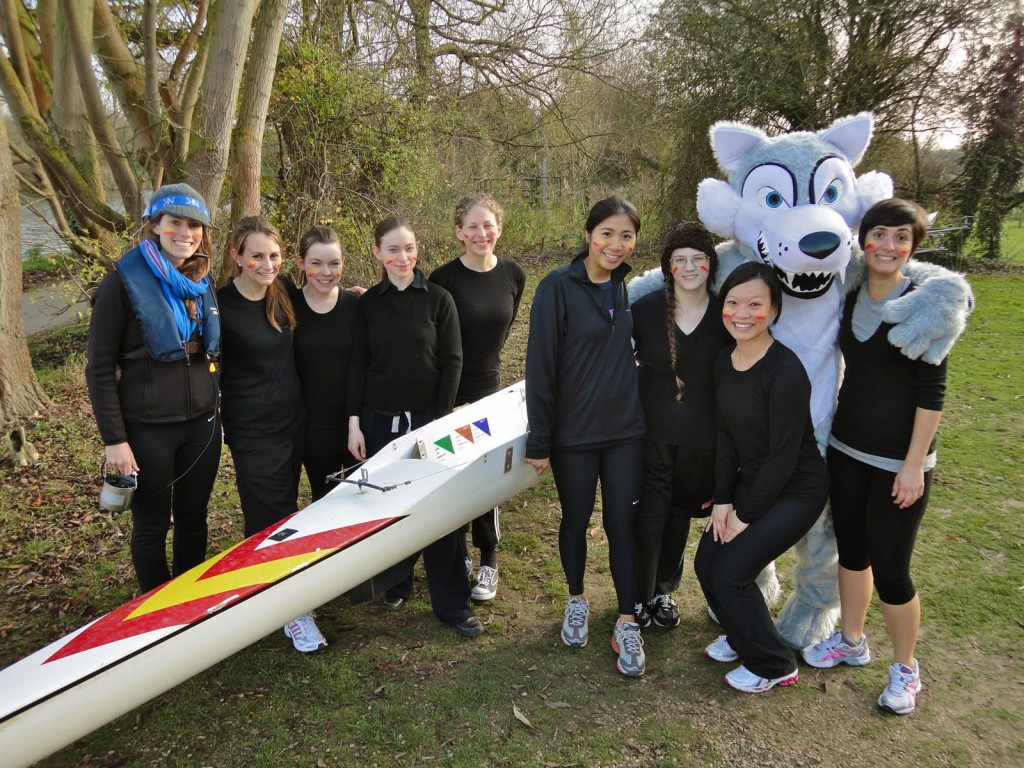 We are still searching for information about the men’s crews entered into Nephthys Regatta 2011. If you participated or know anyone who did, please contribute your stories and photos or e-mail the webmaster.

A few more pictures of Women’s Novice ‘A’: 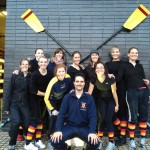 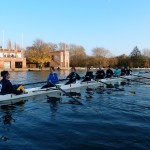 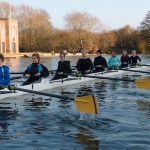 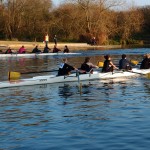 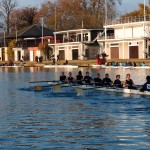 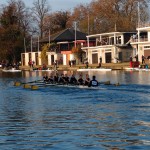 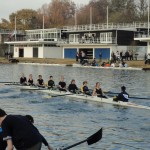 A few more pictures of Women’s Novice ‘B’: 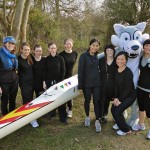 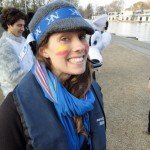 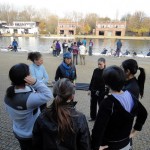 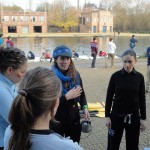 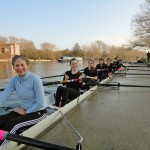