The Henley Town and Visitors Regatta was held on Saturday 28th July.

Wolfson entered a Women’s IV and Men’s IV into both IM3 and IM2. Both crews rowed really well.

The Men’s IV (with rowers from the 1st, 2nd, 3rd and 4th VIIIs!) won their first IM3 race however were defeated by Twikenham in the final. In the IM2 final, Stratford-upon-Avon came first, Wolfson second and Academicals placed third.

The Women’s IV had some great races. In the IM2 final, Reading won by 3 1/2 lengths over CORC (who commented on the landing “Where did that beastly Reading crew come from!?”) with Wolfson coming 3rd. 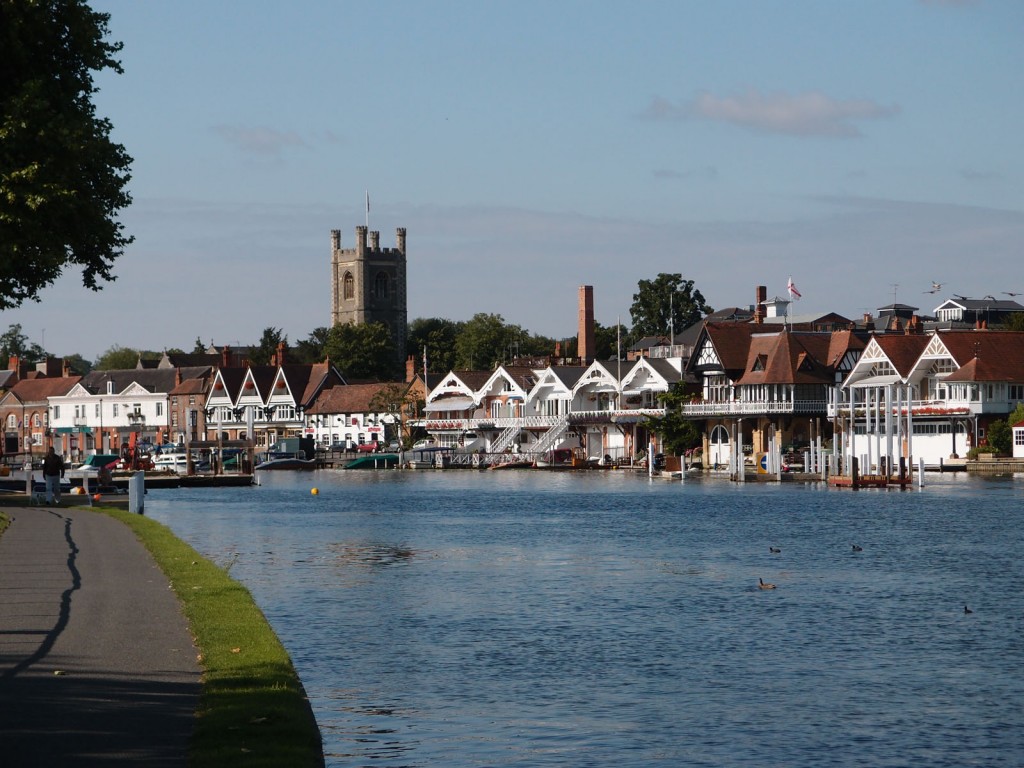