Wolfson Senior Men entered an VIII into the first Isis Winter League head race. It was a crew of Torpids hopefuls supplemented by some of the departing senior men and Zoë Goodwin, known on the women’s side of the club as “Monster.” The crew rowed well in their two races, finishing each time just under 5:30. This is a performance they’ll be looking to improve upon throughout the winter training season.

Wolfson also entered a mixed double scull of Evan Easton-Calabria and John McManigle. Despite having never trained together, and the fact that John is not a competent steersman, they managed to complete the course twice without collision or capsize. They finished both races in just over 7 minutes, and hope to improve their line and times by IWL B. 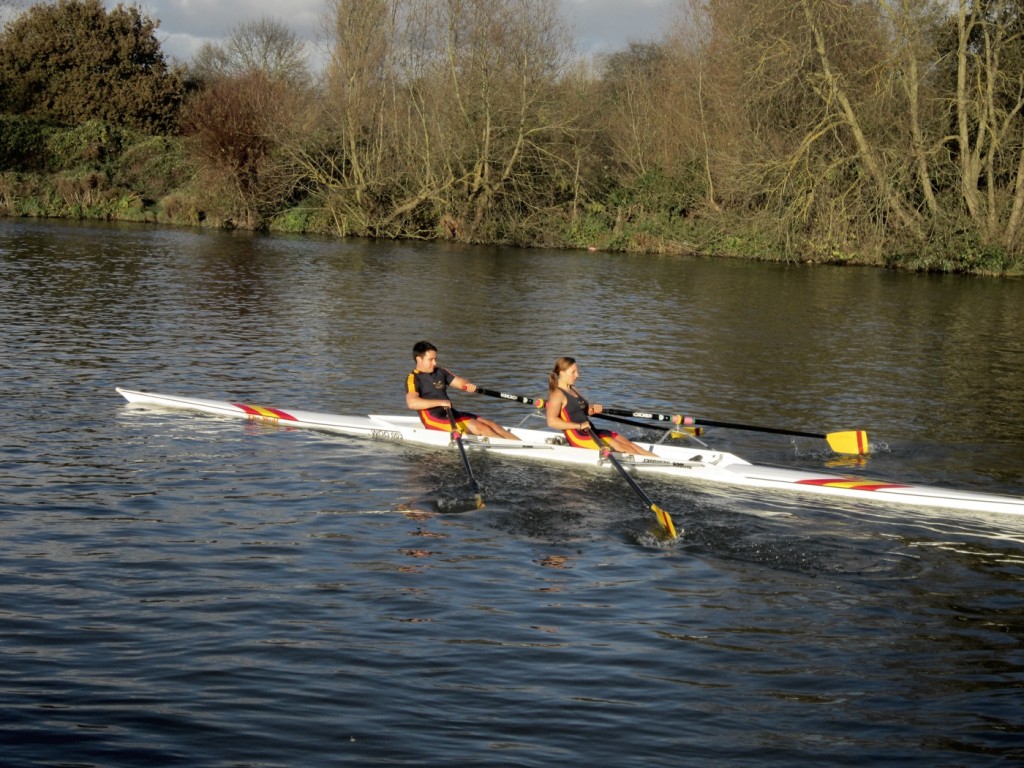