Congratulations to the novices who competed in this year’s Christ Church Regatta! Wolfson had a fantastic finale to the novice season, with our men’s crew winning their first race and the women winning two! 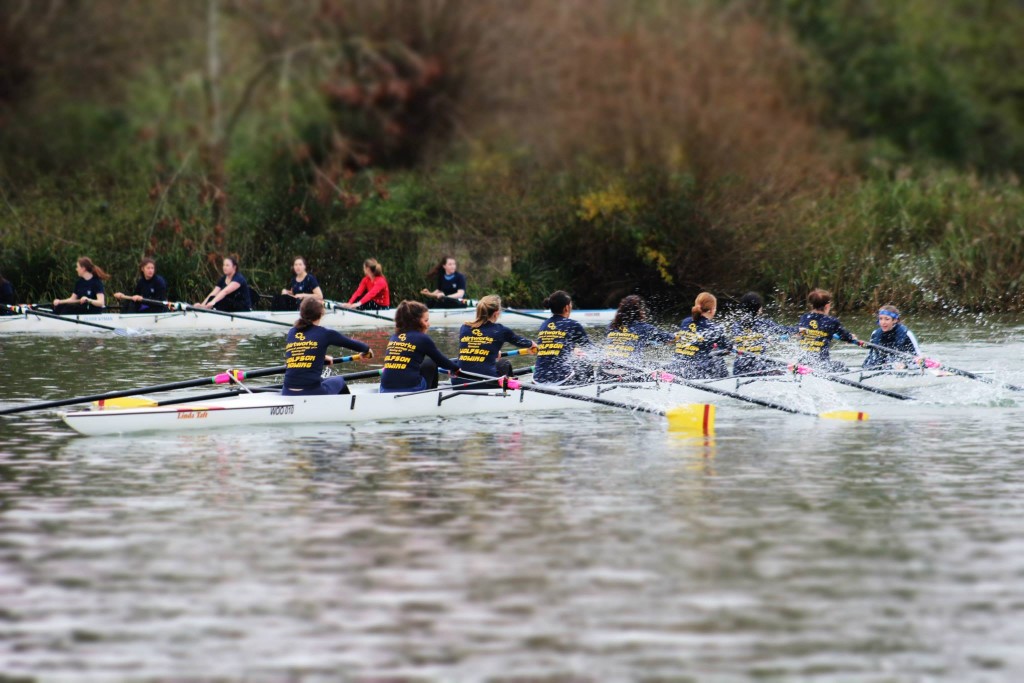 Our men’s boat (from bow, Giovanni Mezzano, Justin McKee, Wybo Wiersma, Nan Liu, Maxim Osipov, Eric Sor, Joao de Sousa Pinto, and Maurits Kroese, coxed by Nicholas Hartley and coached by Gregers Bangert) made Wolfson proud. On Wednesday, they won by a canvas against a strong Merton crew. Unfortunately, Thursday would bring the end of their campaign with a 2-length defeat at the hands of Lincoln. The men held their heads high, and we look forward to seeing what they can do as seniors! 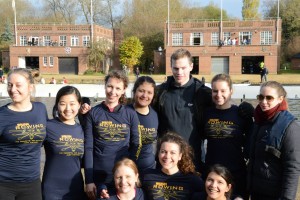 The Wolfson women (from bow, Claudia Vadeboncoeur, Katie Rickard, Amelie Hartmann, Kelsey Murrell, Irene Milana, Kim Wilkinson, Anny Li, and Mickaela Nixon, coxed by Laura Hawkins and coached by Geordie MacLeod) had an epic campaign. On Wednesday, they bested Worcester’s second boat with a verdict of “easily”. Thursday they did the same against Corpus Christi’s best. On Friday, the ladies came out strong, but a powerful St. Anne’s crew was able to edge them out by a nose. The women showed grit and determination, and we can only guess what victories they’ll claim as battle-hardened senior rowers. 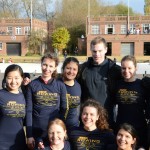 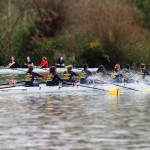 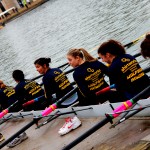