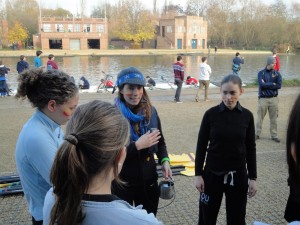 The cox (short for coxswain) is the brain of the boat, just as the rowers are the muscle. The cox is also the heart, inspiring that extra bit of determination and grit at the toughest curve in the race. Coxing takes equal parts insight, finesse, and mental toughness. Just as a rower is willing to push their burning legs even harder on a power 10, the cox puts aside his or her own mental and emotional fatigue to exude confidence and command respect from the crew.

Role of the Cox 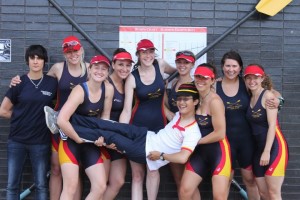 Will Allen (cox) celebrates with the Women’s First Eight after Summer Eights 2011.

Fundamentally, the cox is responsible for a lot in the boat: steering, coaching, motivation, and safety.

Advanced coxes also take on an administrative role for the boat. They are responsible for making sure boats are inspected before races, equipment is transported to regattas, the crew is obeying the rules of the river, and so on. 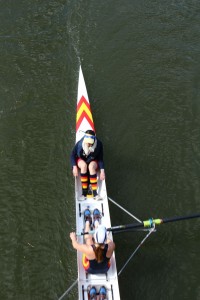 Wolfson is lucky to have some extremely skilled coxes, but we are always looking for more! The high turnover inherent to a college club means that today’s novice coxes will be tomorrow’s experts, and everyone wants to share their expertise as widely as possible.

Unlike the strategy for training up a novice rower, a novice cox can’t just “jump in a boat” and see what happens: Until the cox knows the basics, nothing will happen at all. We’ve developed a programme to make it easy to know what to expect before you get into the cox’s seat:

Once you are ready to cox, we will put you in the seat of a senior outing with an experienced cox/rower at stroke to guide you. Ideally, the captain of coxes will bank ride to help as well. This will mean that you are in good hands and have many experienced rowers and coxes surrounding you to help you on your way.

If you think coxing is for you and you want to get started, get in touch with our Captain of Coxes to get the ball rolling! 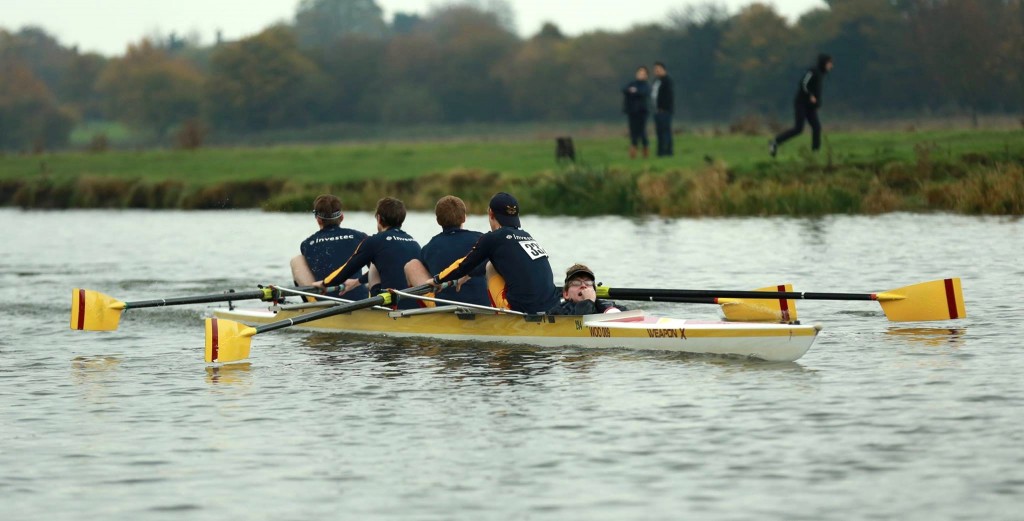 If you already have some experience as a cox at Oxford or elsewhere, we are happy to get you into a Wolfson outing without further ado. Simply contact our Captain of Coxes or our Men’s or Women’s Captains directly to get in a boat.

If your coxing experience is from outside of Oxford, you will unfortunately have to attend a brief (1-hour maximum) coxing meeting to be properly registered as an Oxford cox. The meeting will involve an explanation of the local rules of the river, and you will be allowed to leave before they go on to discuss which side of the boat is which. 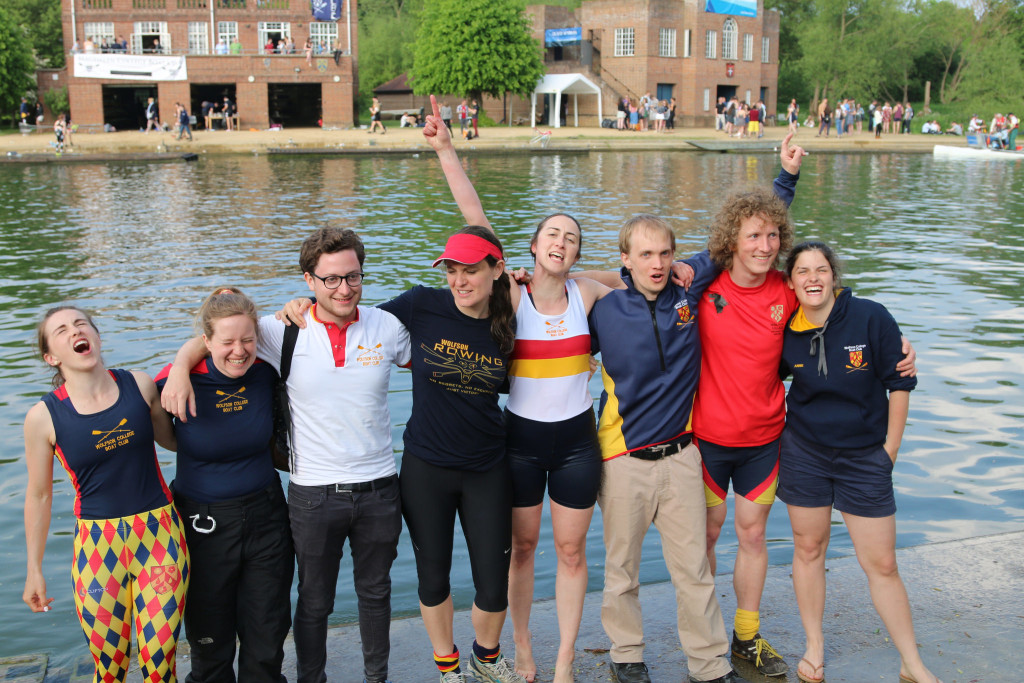 If your coxing experience is from overseas, you’ll find a bit different terminology in England, but you’ll get used to it quickly. Instead of “port” and “starboard”, we say “stroke side” and “bow side”, respectively (yes, even if the stroke rower is on bow side). We have no clue what “weigh ’nuff” means, so we say “easy there”. We’re inclined to use “from backstops” or “from frontstops” rather than “at the finish” or “at the catch” when getting in position, but we understand both. Finally, we’re a bit obsessed with “go”, and almost all affirmative commands require it: “ready, go” replaces “ready, row”; and in general “next stroke, go!” replaces “in 2, in 1, on this one”.

Below, find links to a few useful coxing-related resources: